Would you like to switch to the accessible version of this site?

Don't need the accessible version of this site?

2019 WOMEN OF DISTINCTION of VA

Dr. Garry Krakos has over 40 years experience in the field of health care and chiropractic. He received his Doctor of Chiropractic from Palmer College of Chiropractic in Davenport, Iowa, graduating with honors in 1979. He completed his undergraduate Bachelors of Sciences from State University of New York and a Masters of Science degree in Health Care Administration from the University of St. Francis in Joliet, Illinois.

In 1980, he entered private practice and opened the Family Chiropractic Center in Wautoma, Wisconsin. In 1987, Dr. Krakos returned to his alma mater in what would become an extensive career in teaching, writing, research, administration, and international relations and service. His teaching career included five years as Dean of Clinics and Director of Clinics. He was awarded numerous 'Faculty of the Year' awards during his teaching career. Dr. Krakos founded the International Office at Palmer College and developed the international Clinic Abroad Program, providing humanitarian care around the world. He was instrumental in the founding and development of the first chiropractic college in South America at FEEVALE University in Novo Hamburgo, Brazil.

Dr. Krakos has authored several texts on the subject of x-ray physics and has lectured nationally and internationally, including the AO Advanced seminars hosted in Atlanta, Georgia. He has been an invited delegate to the World Health Organization in Geneva, Switzerland. He has also been an instructor in the Atlas Orthogonal Method at the Sherman College of Chiropractic. Dr. Krakos Served in the U.S. Army Medical Corps form 1972-1975.

Dr. Krakos co-founded the Spine Arts Center in Springfield, Virginia, in 2004, with his wife Dr. Lim.

The doctor of the future will give no medicine but will intrest his patients in the care of the human frame, in diet and in the cause and prevention of disease.
- Thomas Edison 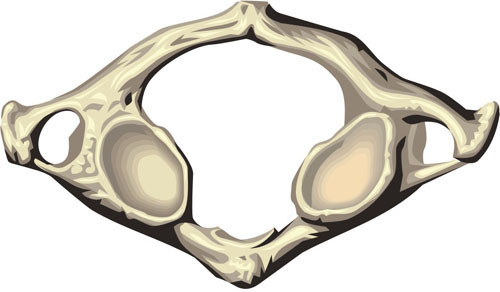 Fill out the fields below and one of our team will contact you as soon as possible.

Find us on the map